31 May 1996, Filming began on The Monkees first TV series. The Monkees’ first single, ‘Last Train to Clarksville’ was released in August 1966, just weeks prior to the TV broadcast debut. In conjunction with the first broadcast of the television show on September 12, 1966 on the NBC television network, NBC and Columbia had a major hit on their hands. https://www.thisdayinmusic.com/stairway-to-heaven/davy-jones/ 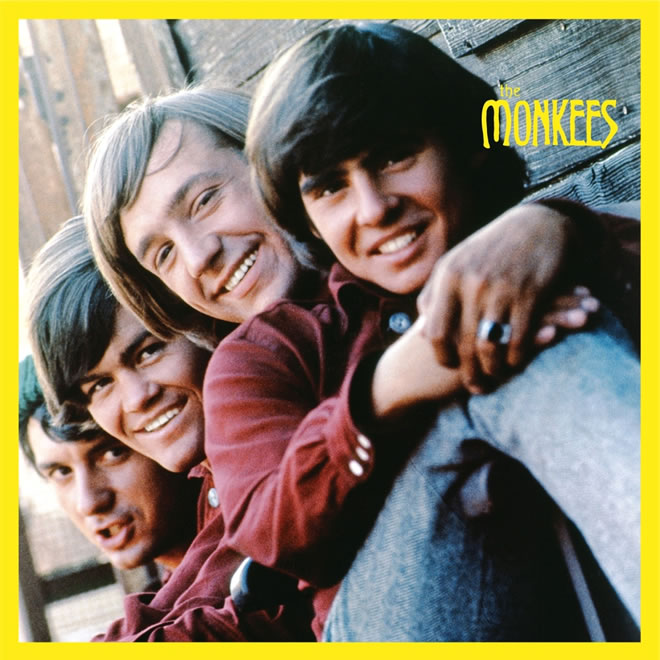