4 June 1997, Jeff Buckley’s body was discovered floating in the Mississippi River. Buckley had disappeared when swimming on May 29th in Wolf River Harbor, while wearing boots, all of his clothing, and singing the chorus of ‘Whole Lotta Love’ by Led Zeppelin. A roadie in Buckley’s band, had remained on shore. After moving a radio and guitar out of reach of the wake from a passing tugboat, he looked up to see that Buckley had vanished. https://www.thisdayinmusic.com/stairway-to-heaven/jeff-buckley/ 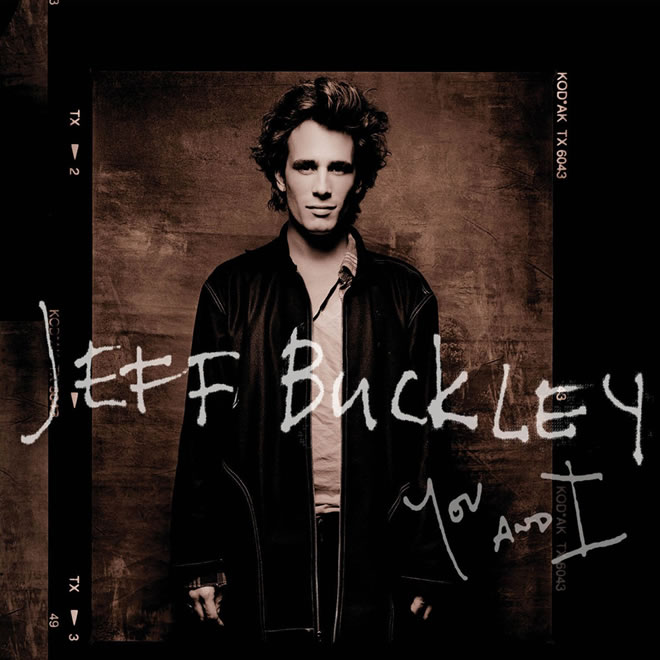