7 June 1958, born on this day, Prince Rogers Nelson, the American singer-songwriter, multi-instrumentalist, and actor. He produced ten platinum albums and thirty Top 40 singles during his career including the 1984 US No.1 & UK No.4 single ‘When Doves Cry’. His releases have sold over 80 million copies worldwide. He won seven Grammy Awards, a Golden Globe, and an Academy Award. Prince died on April 21, 2016, aged 57 after being found unresponsive, in an elevator at Paisley Park his Minnesota home. https://youtu.be/r967lcA_rR8 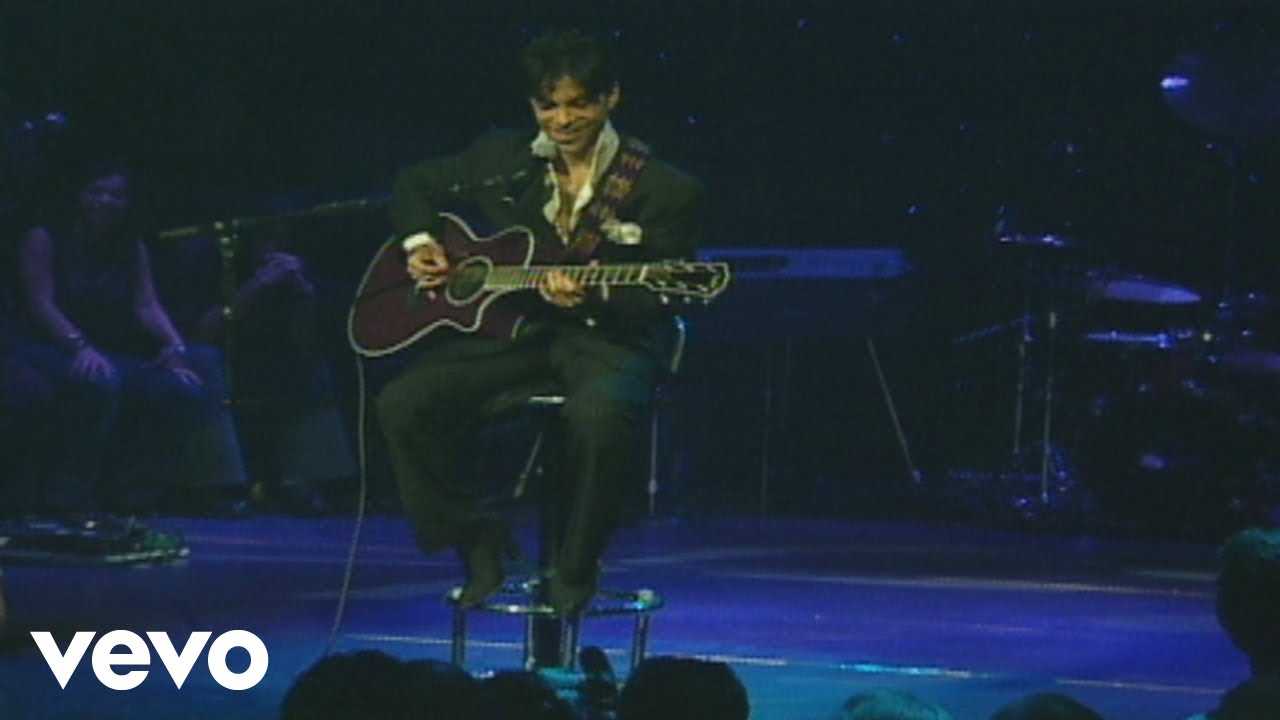 JOURNEY Releases New Single ‘Don’t Give Up On Us’