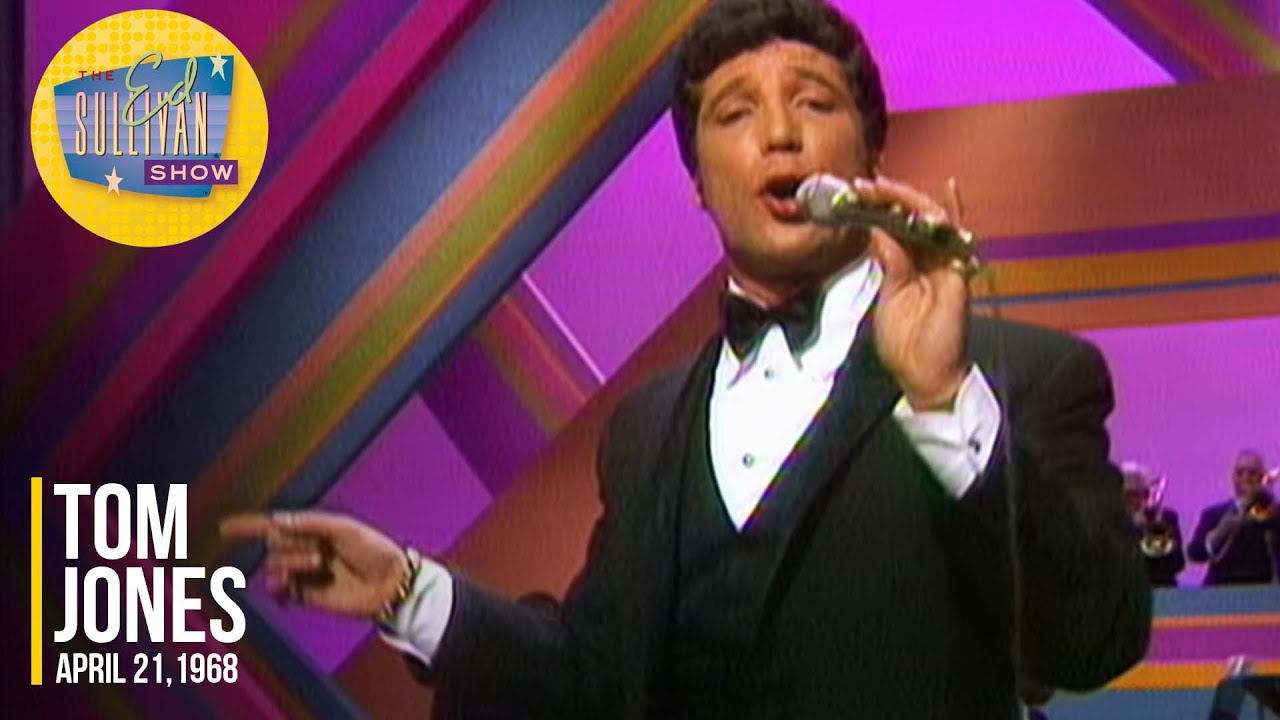 AS I LAY DYING’s TIM LAMBESIS Ties The Knot For Third Time: ‘I Married My Best Friend’