8 June 1985, Tears For Fears started a two-week run at No.1 on the US singles chart with ‘Everybody Wants To Rule The World’, the group’s first US No.1. In 1986, the song won Best Single at the Brit Awards. Band member and co-writer Roland Orzabal argued that the song deserved to win the Ivor Novello International Hit of the Year award, claiming that the winner, ’19’ by Paul Hardcastle – was not an actual song, but only a “dialogue collage.” https://youtu.be/aGCdLKXNF3w 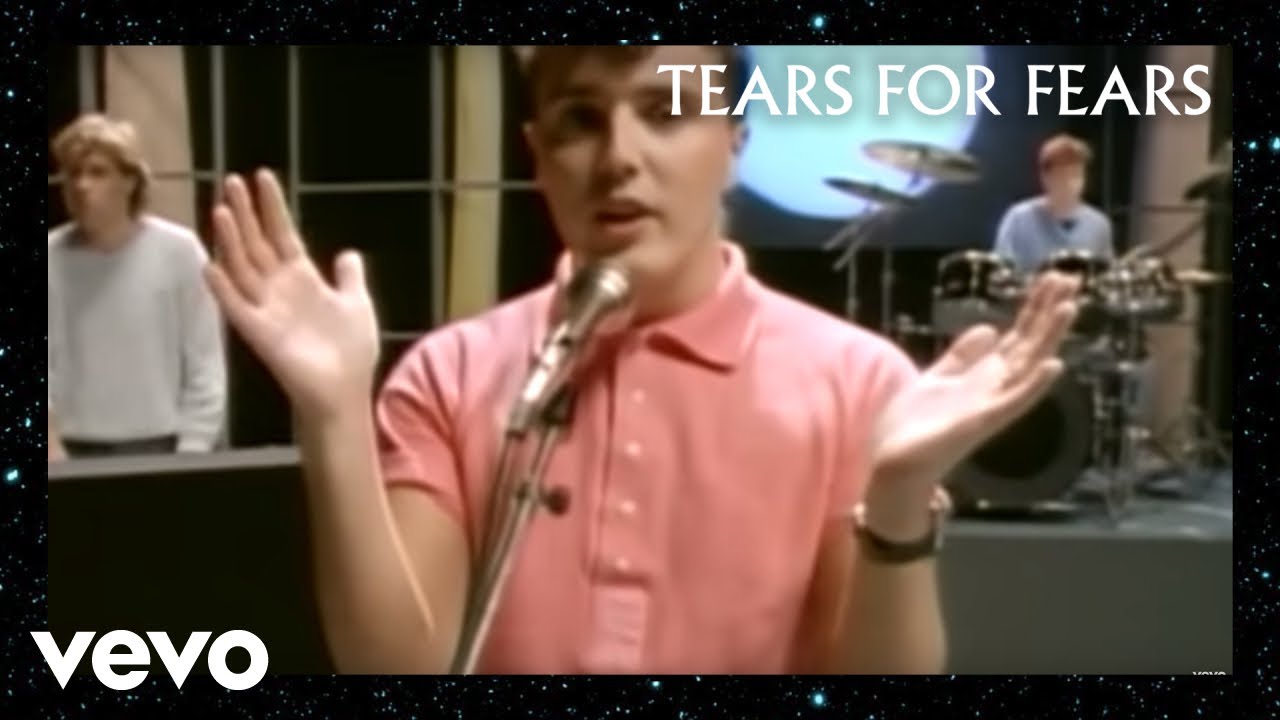