9 June 2017, Adios the 64th and final studio album by American singer-songwriter Glen Campbell was released. After being diagnosed with Alzheimer’s disease, Campbell embarked on a 2011–2012 Farewell Tour. After finishing the tour, he entered the studio in Nashville to record a final album. Longtime collaborator Carl Jackson stated that he had to stand with Campbell in the recording booth to record the vocals “line by line” as Campbell could not remember the lyrics. https://youtu.be/uX1aB_SdE6E 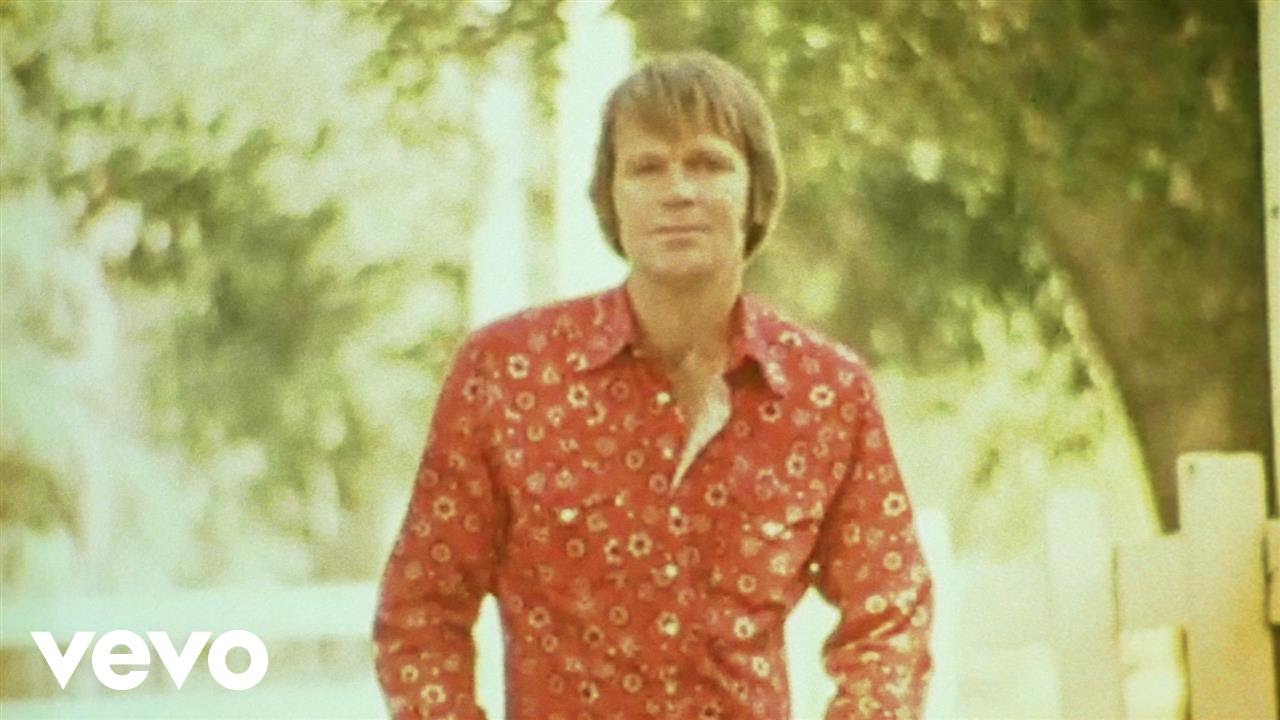