9 June 1915, American guitarist Les Paul, who had a 1953 UK No.7 single with ‘Vaya Con Dios’ and the US No.7 single ‘Hummingbird’ with Mary Ford featuring his multi-layered recording techniques. He also pioneered ‘close miking’ and echo delay recording. He broke his right arm in a car accident and had it set at an angle so he could still play guitar. Paul died in hospital in White Plains, New York at the age of 94 suffering from severe pneumonia on 12 Aug 2009. https://youtu.be/7iGXP_UBog4 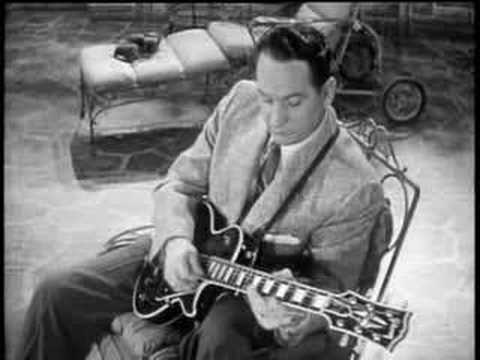