15 June 1981, Duran Duran released their debut studio album which reached No.3 on the UK Albums Chart and remained in the UK top 100 for 118 weeks. In the US the album reached No.10 on the Billboard 200, and spent 87 weeks on that chart. Singles from the album included the UK top 10 hits ‘Planet Earth’ and ‘Girls on Film’. https://youtu.be/KCjMZMxNr-0 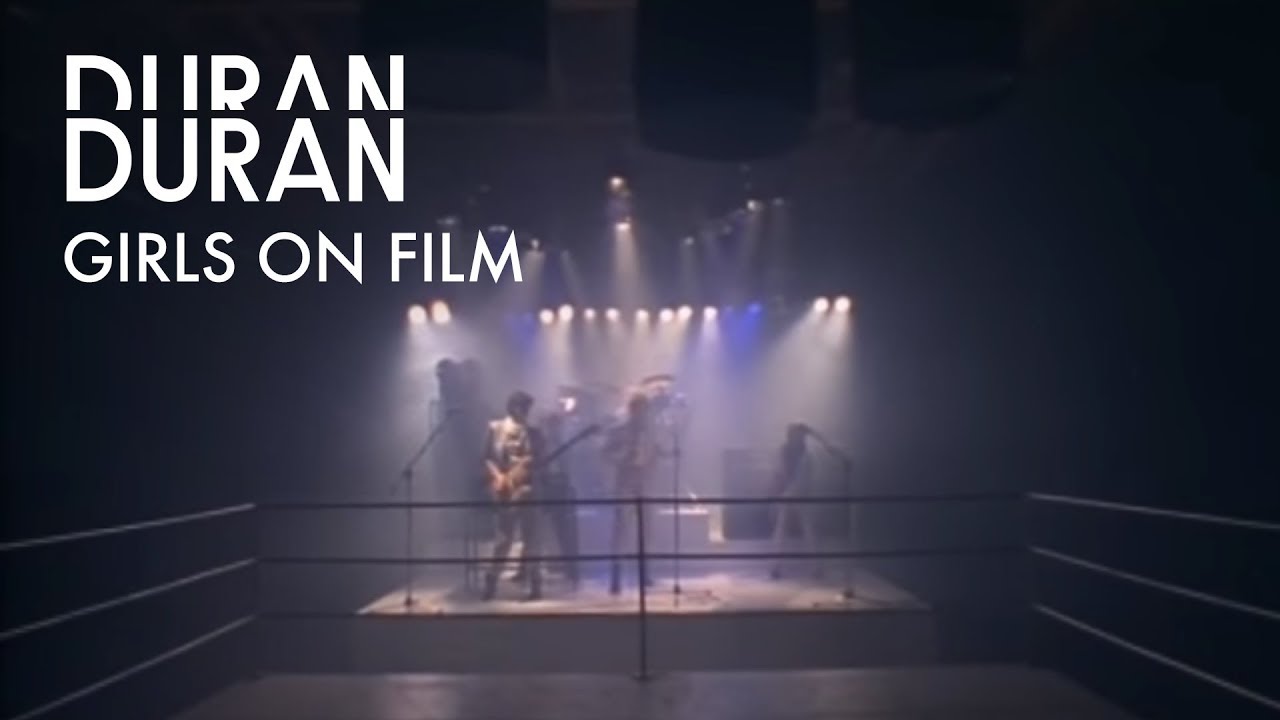