16 June 1967, The three day Monterey Pop Festival in California began. All the proceeds went to charity when all the artists agreed to perform for free, the ‘Summer of Love’ was born. The festival saw the first major US appearances by The Who, Jimi Hendrix and Janis Joplin. Also on the bill: The Byrds, Grateful Dead, Otis Redding, Simon And Garfunkel, The Steve Miller Band, Canned Heat, The Mamas & the Papas, Jefferson Airplane, Buffalo Springfield and The Electric Flag. John Phillips, of The Mamas & the Papas wrote, ‘San Francisco, (Be Sure To Wear Flowers In Your Hair)’ to promote the festival, which later became a hit for Scott McKenzie. https://www.thisdayinmusic.com/liner-notes/the-monterey-pop-festival/ 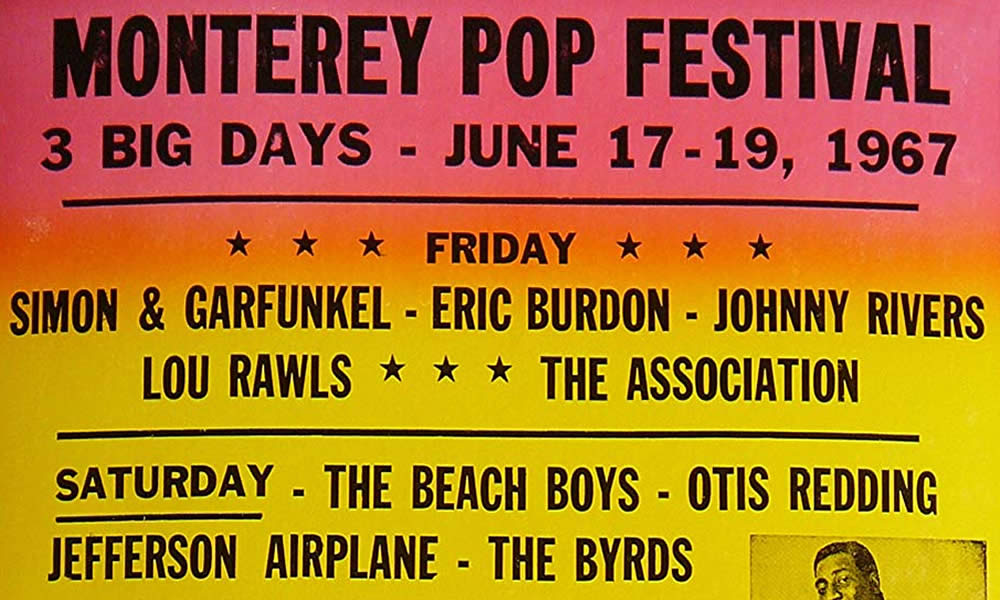