20 June 1969, David Bowie recorded ‘Space Oddity’ at Trident Studios London. The track went on to become a UK No.1 when re-released in 1975. Written about the launch of Major Tom, a fictional astronaut; Bowie would later revisit his Major Tom character in the songs ‘Ashes to Ashes’, ‘Hallo Spaceboy’ and ‘Blackstar’. https://www.thisdayinmusic.com/liner-notes/david-bowie-space-oddity/ 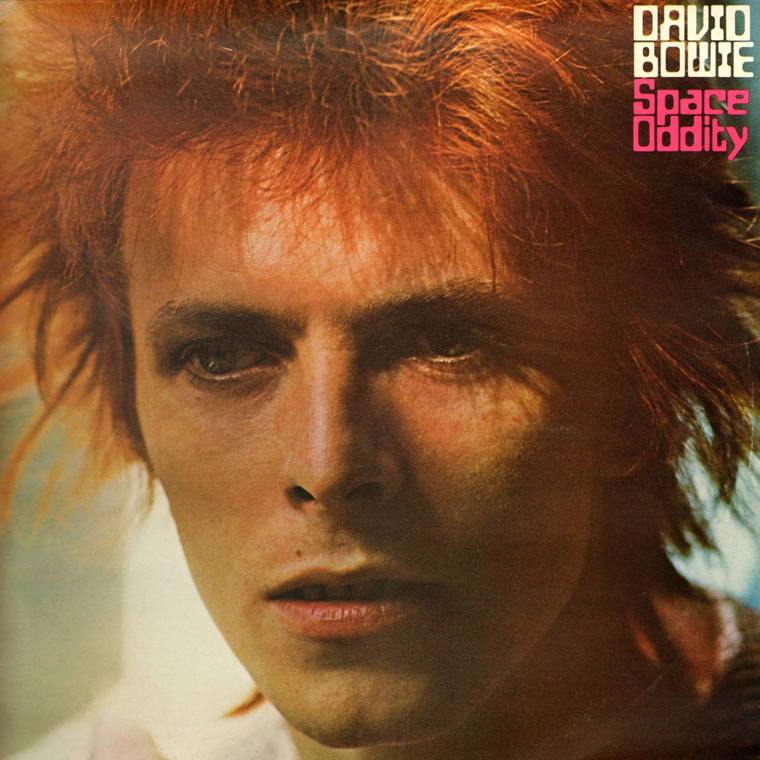