25 June 2009, Michael Jackson died at the age of 50, after suffering heart failure at his home in Beverly Hills. The eighth child of the Jackson family, he debuted with his brothers as a member of The Jackson 5 in 1964. Jackson is credited for transforming the music video into an art form and a promotional tool, four of his solo albums are among the world’s best-selling records: Off the Wall (1979), Bad (1987), Dangerous (1991) and HIStory (1995), while his 1982 Thriller is the world’s best-selling record of all time with sales of over 50 million. https://www.thisdayinmusic.com/stairway-to-heaven/michael-jackson/ 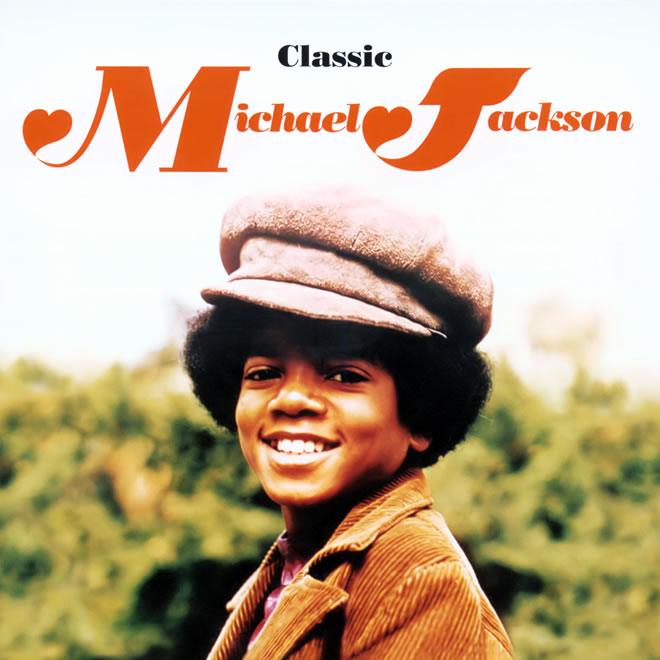