27 June 1970, The newly formed Queen featuring Freddie Mercury (possibly still known as Freddie Bulsara) on vocals, guitarist Brian May, drummer Roger Taylor and Mike Grose on bass played their first gig at Truro City Hall, Cornwall, England. They were billed as Smile, Brian and Roger’s previous band, for whom the booking had been made originally. Original material at this time included an early version of ‘Stone Cold Crazy’. https://youtu.be/T8Rfb1Jtmic 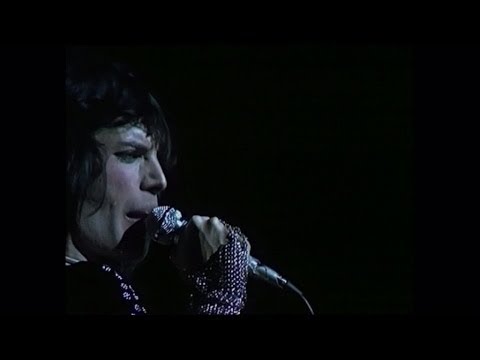