4 July 1966, The Beatles played two shows at Rizal Memorial Football Stadium, Manila, in the Philippines to over 80,000 fans. The Beatles failed to appear at a palace reception hosted by President Marcos’ family, who were not informed that the Beatles had declined their invitation. The Philippine media misrepresent this as a deliberate snub and when Brian Epstein tries to make a televised statement, his comments are disrupted by static. The next day, as The Beatles make their way to the airport they were greeted by angry mobs, the Philippine government had retaliated by refusing police protection for The Beatles. https://www.thisdayinmusic.com/liner-notes/the-beatles-live-in-manila/ 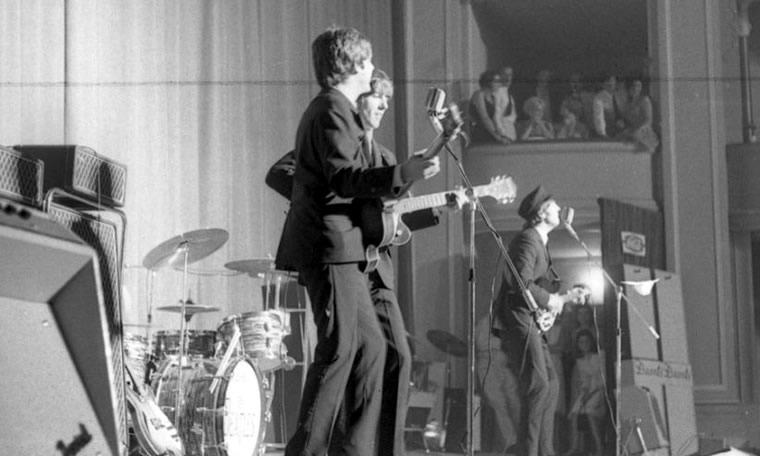