Born on this day, 6 July 1925, Bill Haley, (William John Clifton Haley), singer, guitarist, ‘The first Rock ‘n’ Roll star.’ As Bill Haley and his Comets he had the 1955 UK & US No.1 single ‘Rock Around the Clock’ Haley was one of the earliest acts to bring rock and roll to the attention of white America and the rest of the world. He sold over 60 million records during his career. Haley died on 9th February 1981. https://www.thisdayinmusic.com/stairway-to-heaven/bill-haley/ 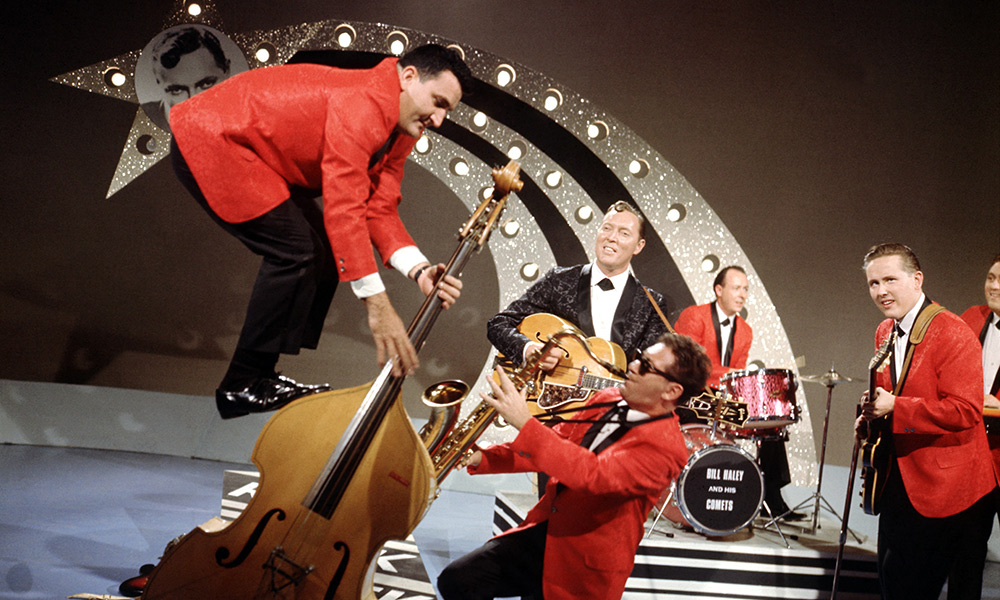