Syd Barrett – This Day In Music

7 July 2006, Syd Barrett died from complications arising from diabetes aged 60. The singer, songwriter, guitarist was one of the founding members of Pink Floyd, active as a rock musician for only about seven years before he went into seclusion. He joined Pink Floyd in 1965 but left three years later after one album. Barrett released two solo albums before going into self-imposed seclusion lasting more than thirty years, with his mental deterioration blamed on drugs. https://www.thisdayinmusic.com/stairway-to-heaven/syd-barrett/ 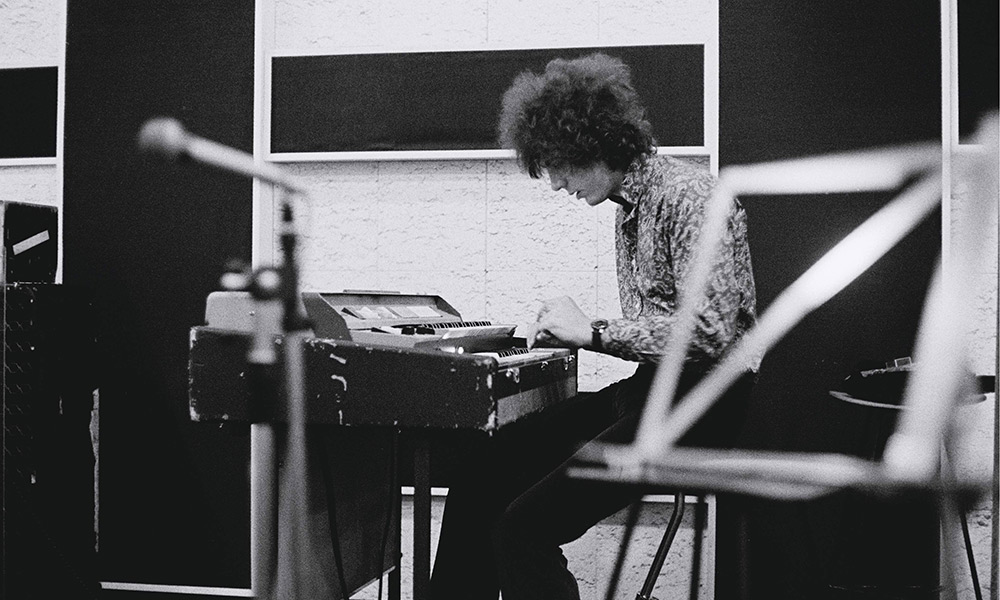 Syd Barrett – This Day In Music

NAZARETH’s PETE AGNEW Pays Tribute To MANNY CHARLTON: ‘His Contribution As A Musician Was Immeasurable’