11 July 1970, Three Dog Night started a two-week run at No.1 in the US with their version of the Randy Newman song ‘Mama Told Me Not To Come’, which was also a No.3 hit in the UK. The song was first covered by Eric Burdon on his first solo album in 1966 and gave Tom Jones & Stereophonics a No.4 hit on the UK Singles Chart in 2000. https://youtu.be/DTCyjYjsVc8 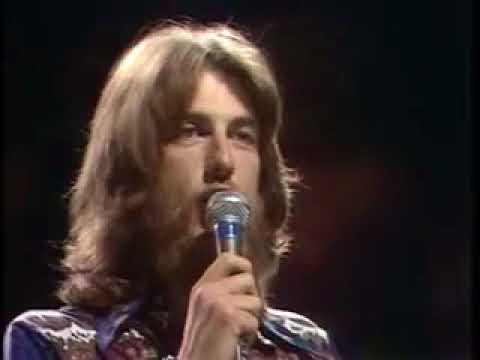