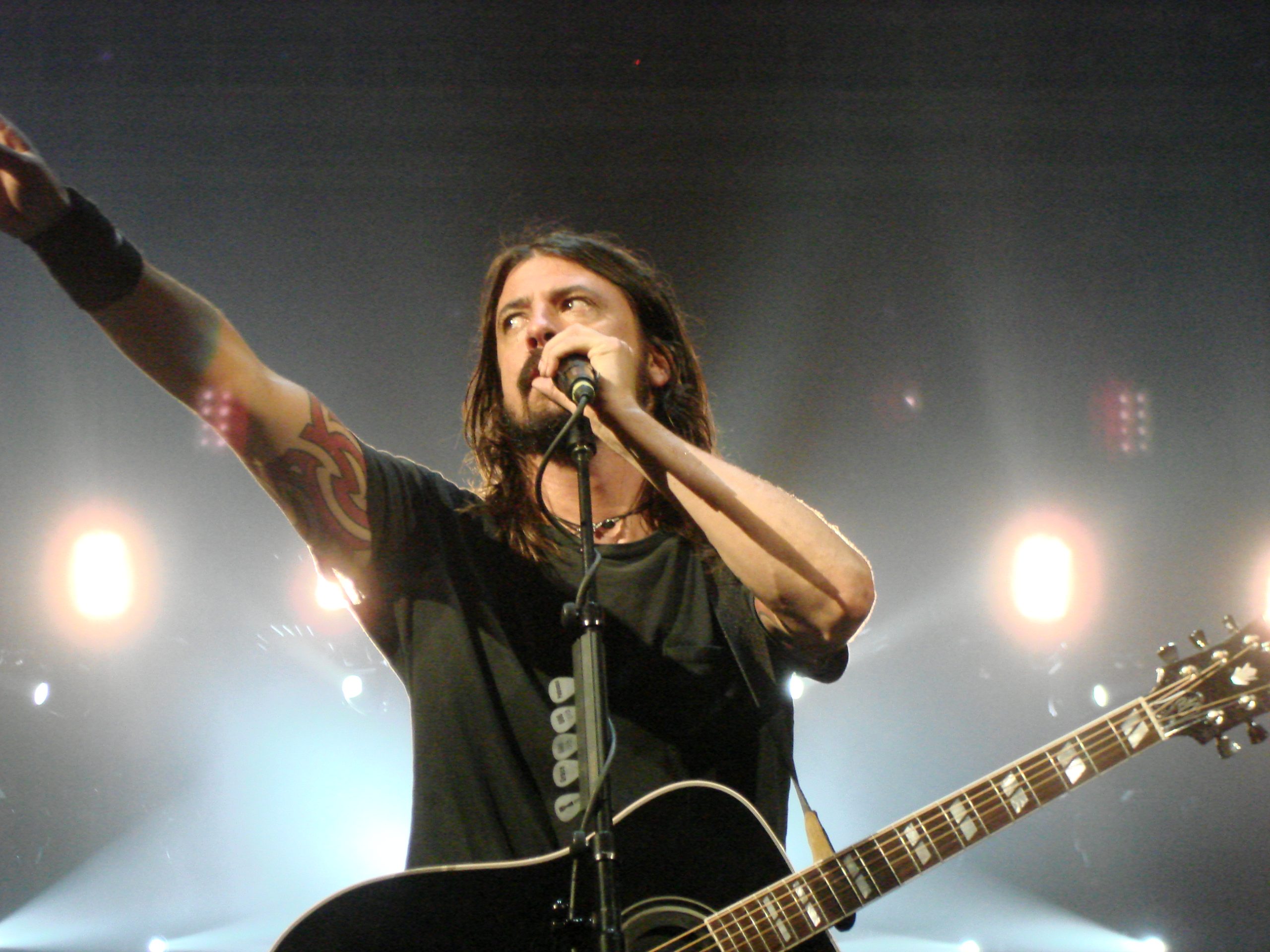 On a night of musical surprises – most notably, Judas Priest’s Rob Halford joining fellow inductee Dolly Parton onstage for a version of the latter’s Jolene – Dave Grohl was responsible for another, augmenting Lionel Richie’s performance of the Commodores’ 1977 hit Easy with a deliriously-received guitar solo.

Richie was another of this year’s indictees, performing a three song set featuring Hello, All Night Long (All Night) and Easy, with Grohl strolling on almost unnoticed one and a half minutes into the latter before the spotlight picked him out as the solo began. And the crowd went wild.

“My brother @davestruestories you brought the heat,” wrote Richie on Instagram(opens in new tab).

The Richie/Grohl partnership may sound like an unlikely one, but the pair have history: Richie made a cameo performance in the Foo Fighters‘ horror movie Studio 666, which was released early this year. 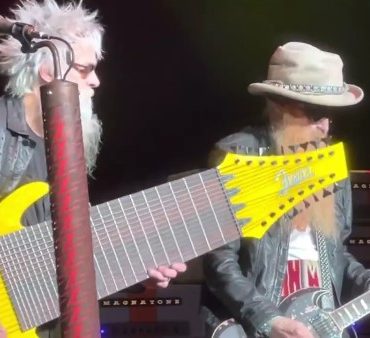 Over the years, the rock world has seen its fair share of weird customs, such as Lita Ford's steam train guitar, Steve's Vai's 'Heart' guitar, Andrew W.K's beef taco six-string and perhaps most famously, ZZ Top's rotating fluffy guitars made out of sheepskin, as featured in their 1983 Legs video. Of course, the aforementioned Texan rockers have never been known to do things by halves, particularly when it comes to the length of their […]