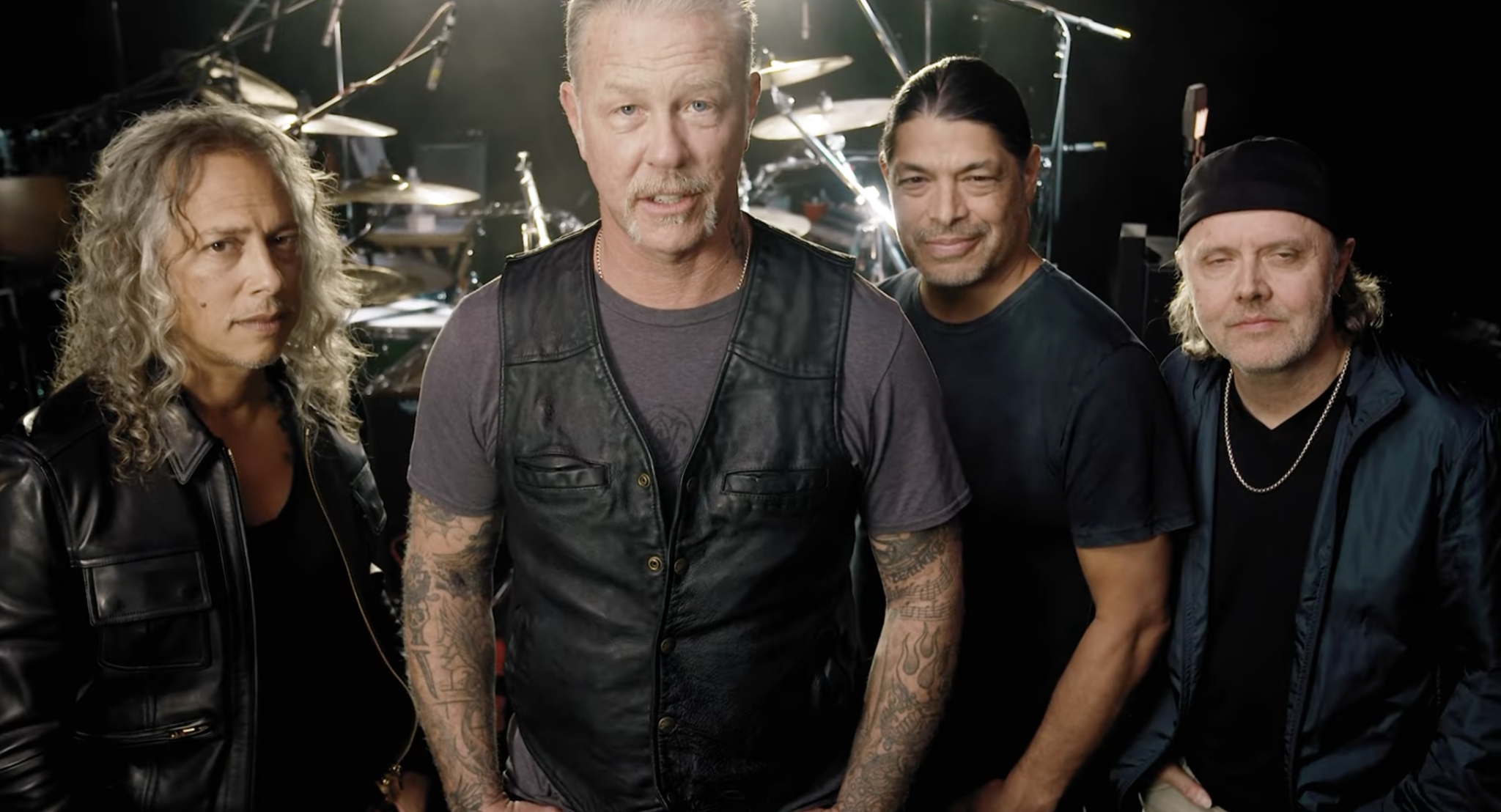 METALLICA celebrated the life, legacy, and achievements of Megaforce Records founder Jon “Jonny Z” Zazula and his wife Marsha Zazula with a special concert this past Sunday night (November 6) in Hollywood, Florida.

The show, which took place at the 7,000-seat Hard Rock Live at Seminole Hard Rock Hotel & Casino, saw the Bay Area metal legends play songs exclusively from their first two albums, 1983’s “Kill ‘Em All” and 1984’s “Ride The Lightning”, both of which were originally released on Megaforce. Support at the gig came from British/American metallers RAVEN, who were also originally signed to Megaforce.

Professionally filmed video of the “Blitzkrieg” performance from the Hollywood concert can be seen below.
Read the full article at Blabbermouth: https://blabbermouth.net/news/watch-pro-shot-video-of-metallica-performing-blitzkrieg-at-hollywood-florida-concert 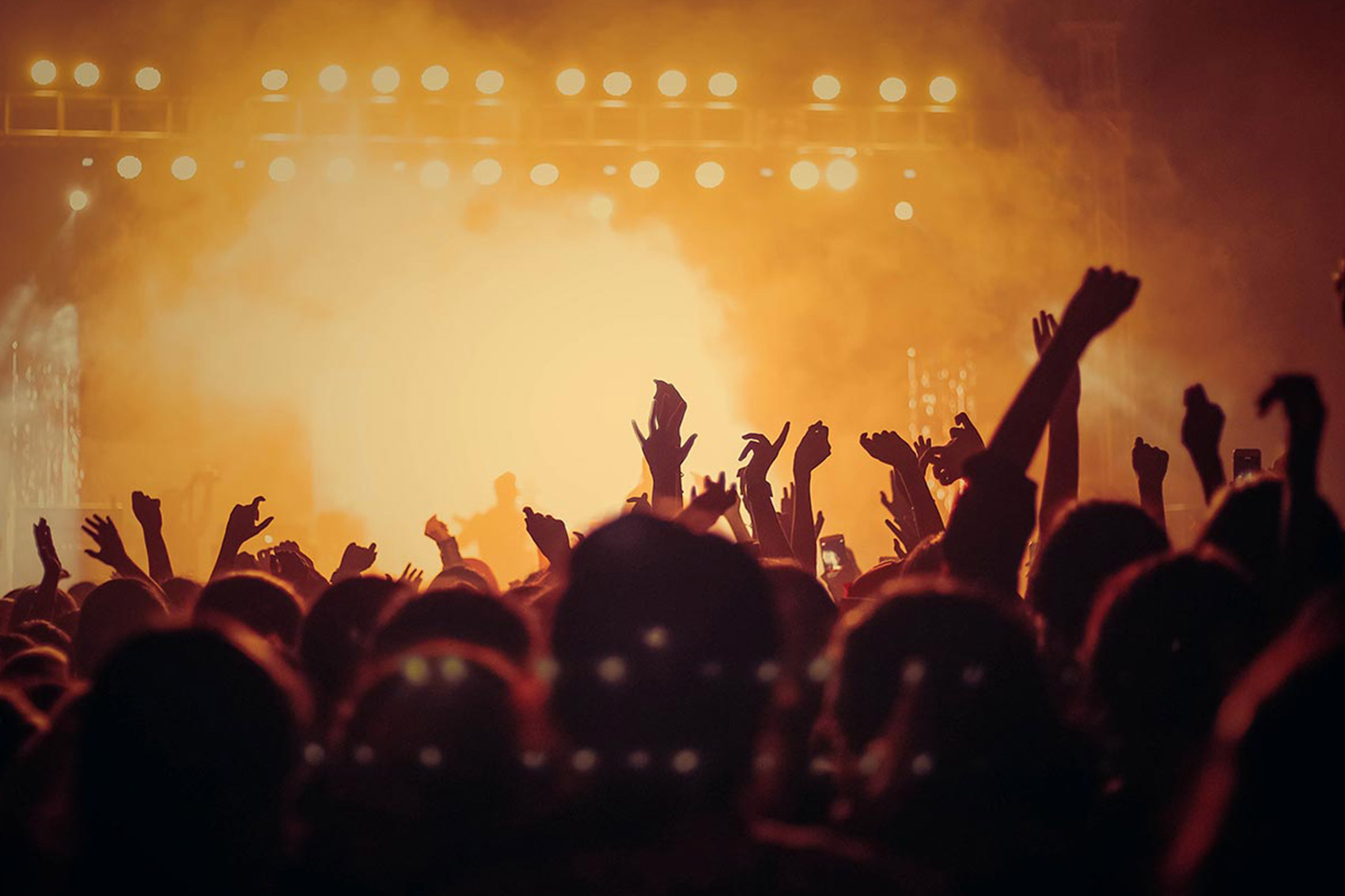 Radio Stations on the Internet

This is a demo post from Pro Radio. A descendant of punk rock, Nirvana was one of the most famous bands to make alternative rock music mainstream. Ironically, this genre became popular after the grunge period - which deprecated mainstream, commercial types of music. In addition to Nirvana, some extremely well known and highly successful bands formed around alt rock, including REM - one of the earliest "alternative" bands, the […]