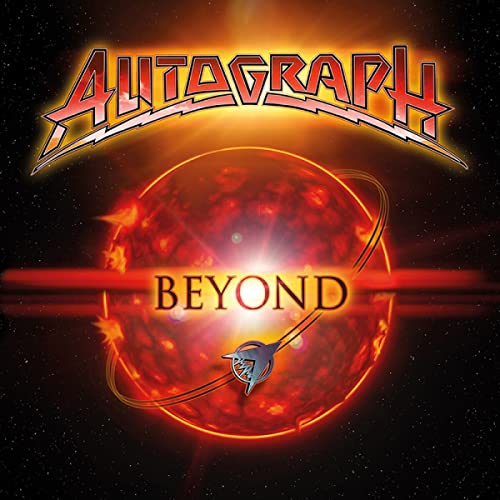 All tracks from this album are available for request now!

On January 31, 2022, Frontiers Music Srl made an announcement welcoming the legendary ’80s hard rockers Autograph to the label’s roster. The band, at the time, featuring vocalist Simon Daniels, guitarist Jimi Bell, bassist Randy Rand, and drummer Marc Wieland, were close to wrapping up work on their brand new studio album “Beyond,” which the label had slated for release later in the year. Just past mid-April 2022, Randy delivered the final masters and artwork for “Beyond” and was sorting out plans for the release with the label when he received some news about his health. And then, shockingly, just a few days later, on April 26, 2022, Randy Rand, a founding member of the band, passed away. Before his untimely passing, he shared with his bandmates that if something was to happen to him before the release plans were finalized, he wanted them to release “Beyond”, his last recorded work.

And so, with bittersweet emotions, Frontiers Music Srl announces the forthcoming release of Autograph’s new studio album, “Beyond”, the last album to feature founding member and bassist Randy Rand, on November 18, 2022. 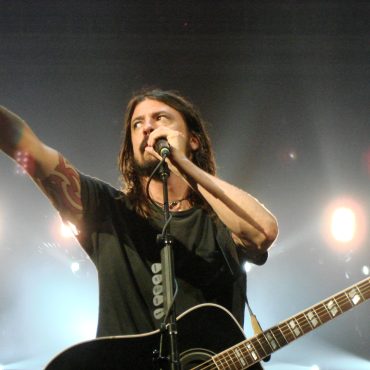 On a night of musical surprises – most notably, Judas Priest's Rob Halford joining fellow inductee Dolly Parton onstage for a version of the latter's Jolene – Dave Grohl was responsible for another, augmenting Lionel Richie's performance of the Commodores' 1977 hit Easy with a deliriously-received guitar solo. Richie was another of this year's indictees, performing a three song set featuring Hello, All Night Long (All Night) and Easy, with Grohl strolling on almost unnoticed one and a half minutes into the […]