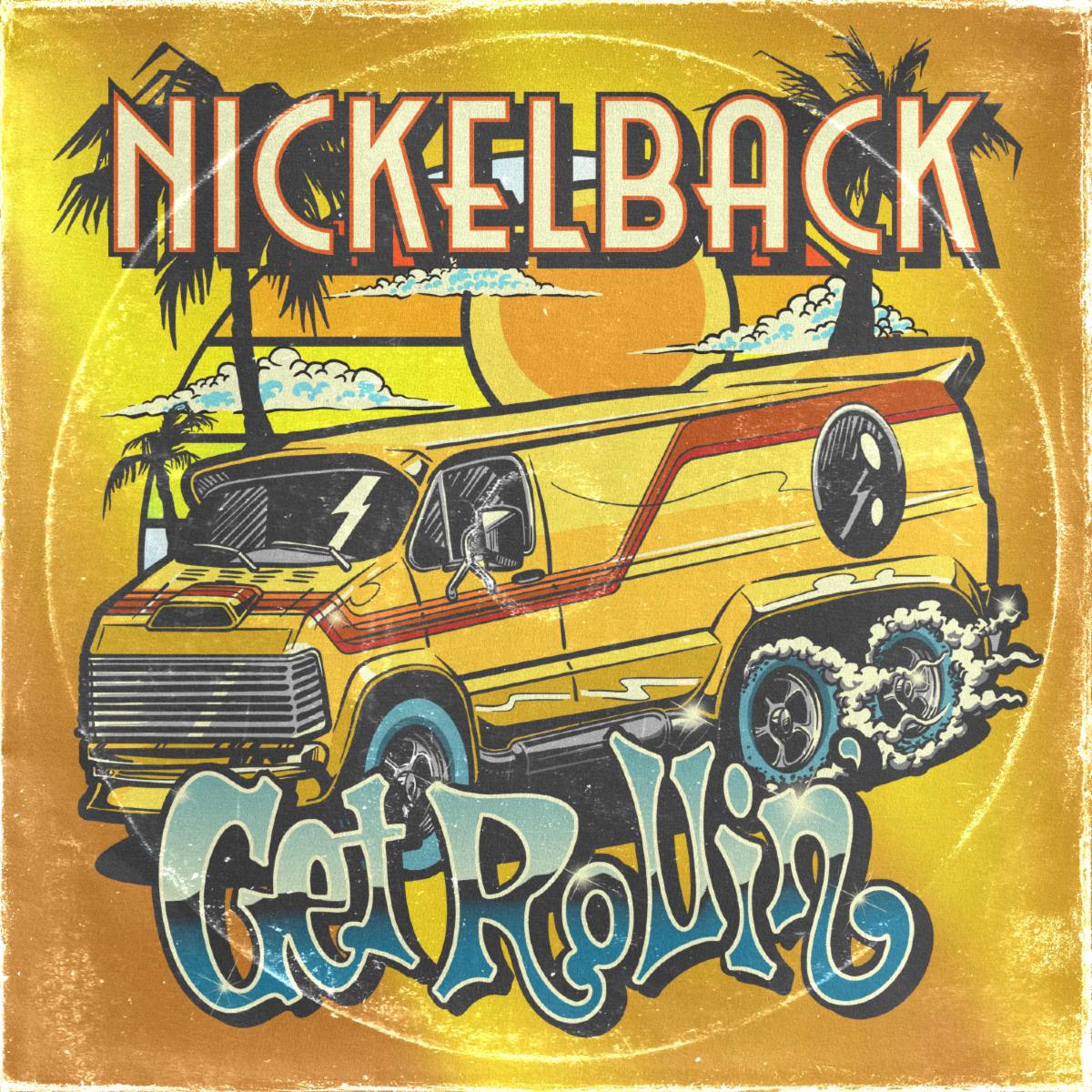 All tracks from this album can be requested now!

Get Rollin’ is the 10th studio album by iconic rock band NICKELBACK and their first in five years. Nickelback is the 11th best selling musical act of all time with over 50,000,000 units sold and the 2nd best selling “foreign” group in the U.S. of the 2000s, behind only The Beatles. Amongst all these accolades, they’ve also been named Billboard’s “Top Rock Group of the Decade”, and they have received a staggering nine Grammy Award nominations, three American Music Awards, a World Music Award, a People’s Choice Award, twelve JUNO Awards, seven MuchMusic Video Awards, and have been inducted into Canada’s Walk of Fame (2007). 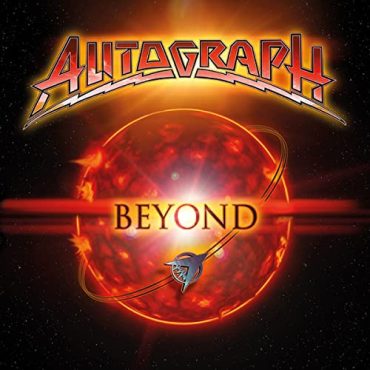 All tracks from this album are available for request now! This Ain’t The Place I Wanna Be Your Slave Tonight Everything Gotta Getcha Take Me Higher Run For Your Life Beautiful Disaster Love Is A Double Edge Sword Heart Of Stone Feels So Good Flying High To Be Together Mind Of Fear (Bonus Track Digital only) On January 31, 2022, Frontiers Music Srl made an announcement welcoming the legendary ’80s […]