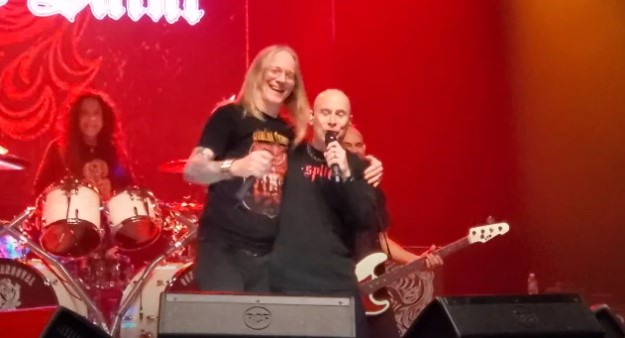 ARMORED SAINT frontman John Bush rejoined his bandmates on stage last night (Saturday, November 19) at Penn’s Peak in Jim Thorpe, Pennsylvania. It was his first full show back with the group after dealing with a bad respiratory infection for several days.

Bush missed three shows on ARMORED SAINT‘s U.S. trek with W.A.S.P. and was temporarily replaced by Jason McMaster (DANGEROUS TOYS, BROKEN TEETH). McMaster previously stepped in for ACCEPT‘s Mark Tornillo when the latter vocalist got sick and was unable to play a couple of the dates on the legendary German/American metal band’s recent U.S. tour.

At Friday’s (November 18) show at The Paramount in Huntington, New York, Bush joined McMaster and the rest of ARMORED SAINT on stage for the final two songs of the band’s set, “Can You Deliver” and “Mad House”. 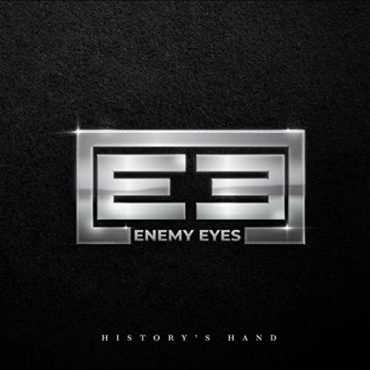 All tracks from this release are available for request! Tracklisting: 1. Here We Are 2. History’s Hand 3. Peace And Glory 4. The Chase 5. Preying On Your Weakness 6. What You Say 7. What I Believe 8. The Dream Is Gone 9. The Miracle In You 10. Broken 11. Rat Race Line-Up: Johnny Gioeli - Vocals Marcos Rodrigues - Guitar Alessandro Del Vecchio - Bass, keyboards Fabio Alessandrini - […]