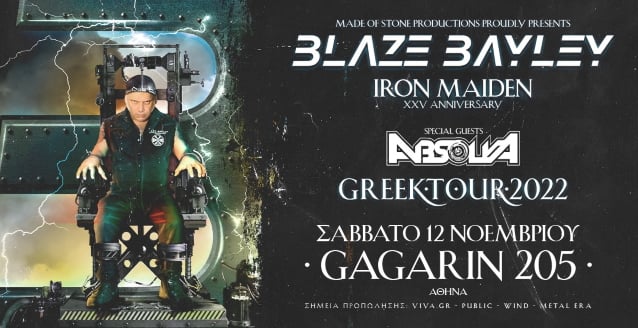 The gig, which is a continuation of the tour celebrating the 25th anniversary of Bayley joining IRON MAIDEN, featured the following setlist:

The 59-year-old Bayley fronted IRON MAIDEN from 1994 until 1999. The two MAIDEN albums he appeared on, “The X Factor” and “Virtual XI”, sold considerably less than the band’s prior releases and were their lowest-charting titles in the group’s home country since 1981’s “Killers”. 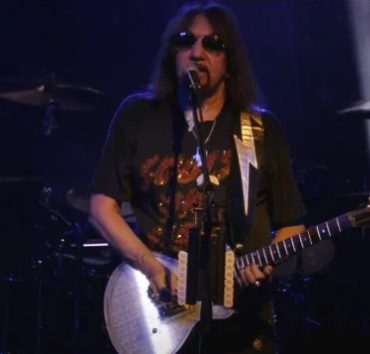 The addressesYouTube channel has uploaded video of Ace Frehley's December 11 performance at the Holland Civic Center in Holland, Michigan. Check it out below. As previously reported, Ace is putting the finishing touches on his new solo album for a tentative early 2023 release. The original KISS guitarist offered an update on the LP's recording progress late last month while sharing a list on social media of his "Best 10 Sci-Fi Movies Released Up Until 1960". […]